The Lake Rabun Foundation had its beginning in the aftermath of a zoning controversy over a proposed commercial development on Lake Rabun in 1986. The public meetings highlighted the need for lake residents to build better relationships among Rabun County residents.

To be better Rabun citizens and contribute to the community, LRA President Pete Halter and the LRA Board created a charitable fund that would become the Lake Rabun Foundation.

From the outset, the focus has been on providing college scholarship assistance. In 1987, Melanie Dietz was selected to receive the first LRA scholarship—a grant of $1,000 for her 4 years of college.

In 1987 Buz Sone was elected Executive Director of the newly established Lake Rabun Foundation. Buz would provide leadership and inspiration for the Foundation for 25 years.

In 2006 the Foundation became a donor advised, field of interest fund, of the North Georgia Community Foundation. The Lake Rabun Foundation’s funds continue to be administered and managed under NGCF’s  501(c) (3) umbrella.

Over the years, the Foundation expanded its focus with community outreach grants to Rabun charitable organizations involved in education, child and family welfare, food ministries, environmental programs, and community development.

In 2012, after 25 years, Buz Stone was recognized for his dedication and leadership of the Foundation with the creation of the Buz Stone “Lake Rabun Cares “Award. This is awarded each year, in honor of Buz, to an LRA member who has served the needs of Rabun County.

In 2012 LRA Trustees reorganized and expanded the leadership of the Foundation. The Foundation established its own independent Board of Trustees, and working committees were created to assist with scholarships and community grants. Steve Raeber was named Executive Director and Ron Hinson became Associate Director.

Lake Rabun Scholarships are generally considered to be the most meaningful and respected scholarships awarded in Rabun County.

In 2018, the North Georgia Community Foundation recognized the Lake Rabun Foundation with its Leadership in Philanthropy Award.

In 2021 it was announced that Foundation had surpassed the $2 Million mark in total scholarships and grants in Rabun County.

The Foundation is supported by Annual Fund contributions from LRA members, as well as fund-raising events such as the Rabun Ramble, a Tour of Homes. Smoke on the Mountain and the Lake Rabun Market.

The Foundation also benefits from generous LRA members who have funded more than 20 Named Scholarships.

Over the years, the Foundation has received several generous bequests from donor estates.

In 2022 the Foundation provided more than $150,000 in scholarship aid. 15 college scholarships of $3,500 a year for 4 years were announced. 5 scholarships were awarded to students attending technical schools.

To aid additional students, a fund has been established at North Georgia Technical College to assist Rabun County students.

In addition to funds provided in support of local charities, many LRA members have become active volunteers and leaders with a variety of Rabun charitable organizations.

After 35 years, the Lake Rabun Foundation continues to impact lives in Rabun County. This is made possible by the engagement and generosity of LRA members.

REGISTER FOR AN EVENT 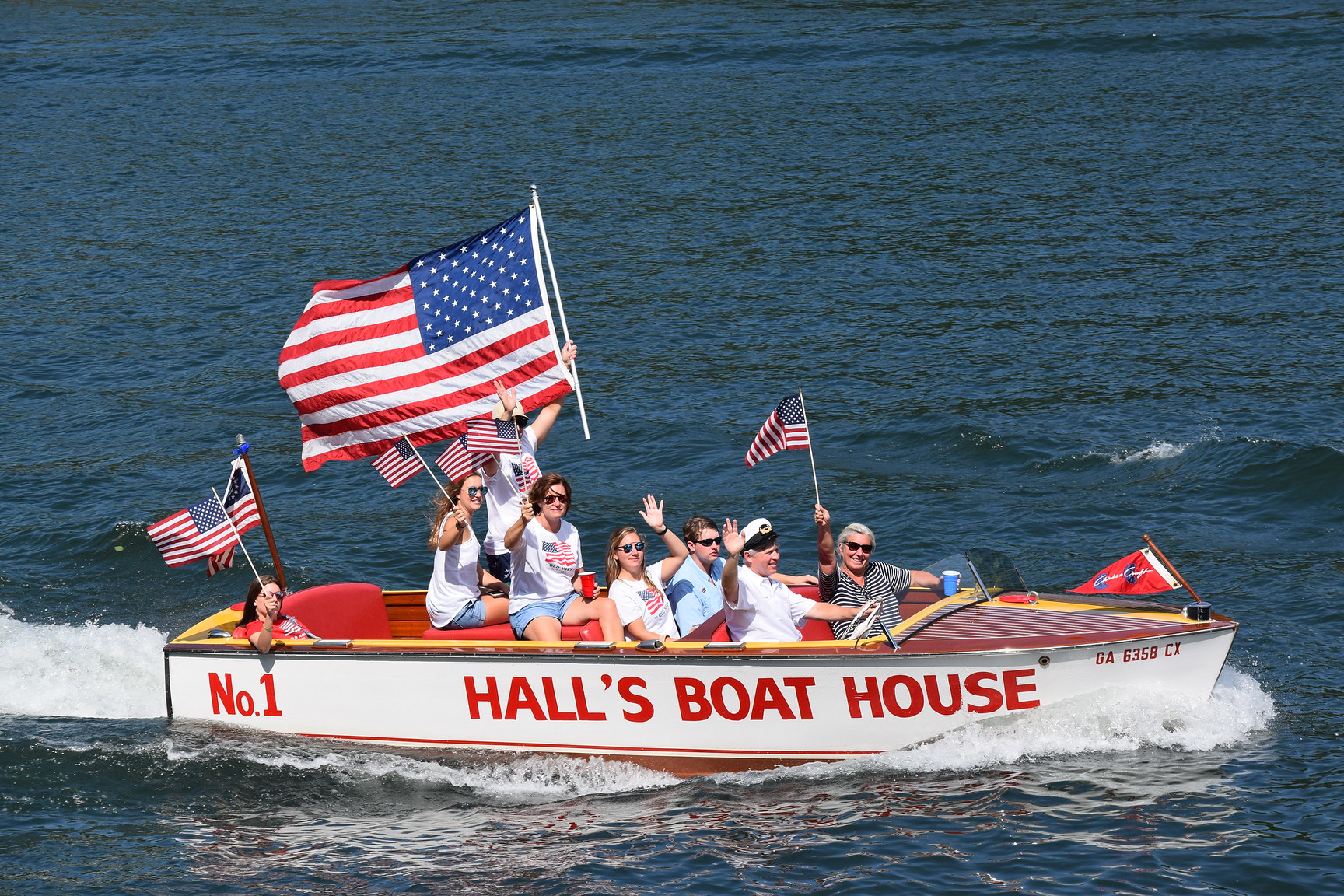 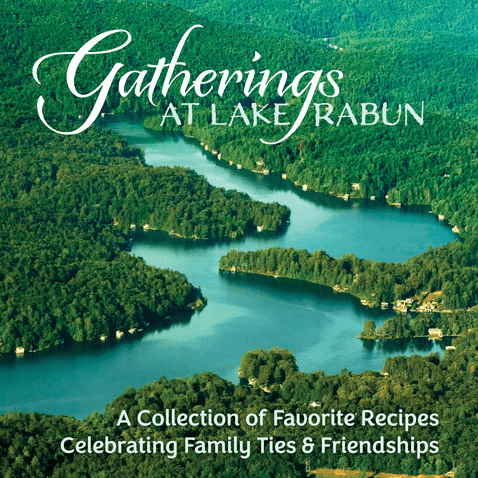